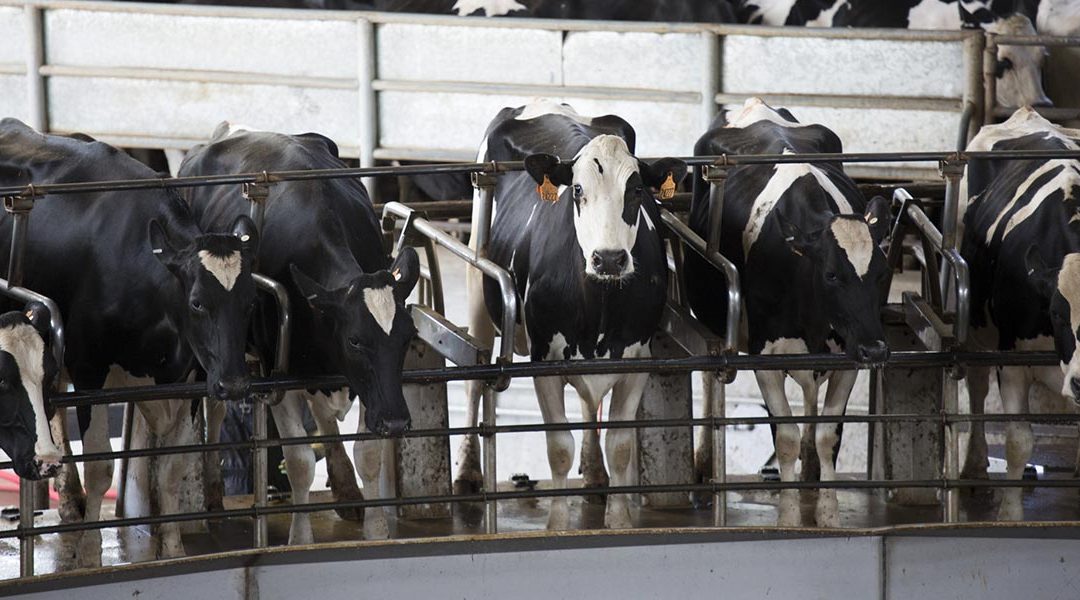 The Dairy Research Bulletin delivers a brief synopsis of the most current Human, Animal, and Environmental dairy research that is going on in the World, and also that which is of special interest to California dairy producers and consumers alike.

The association between diet and mental health and wellbeing in young adults within a biopsychosocial framework. Rossa-Roccor V, Richardson CG, Murphy RA, Gadermann AM. PLoS One. 2021 Jun 3;16(6):e0252358.