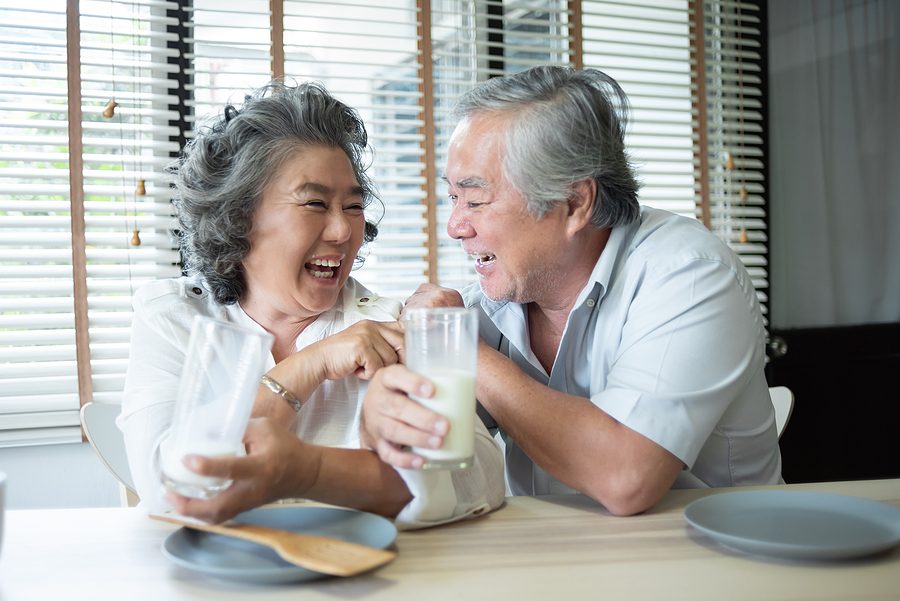 The Dairy Research Bulletin delivers a brief synopsis of the most current Human, Animal, and Environmental dairy research that is going on in the World, and also that which is of special interest to California dairy producers and consumers alike.

Trends in the consumption of conventional dairy milk and plant-based beverages and their contribution to nutrient intake among Canadians. Islam N, Shafiee M, Vatanparast H. J Hum Nutr Diet. 2021 May 1.