Metabolites from Yogurt Protect against Type 2 Diabetes in Mice 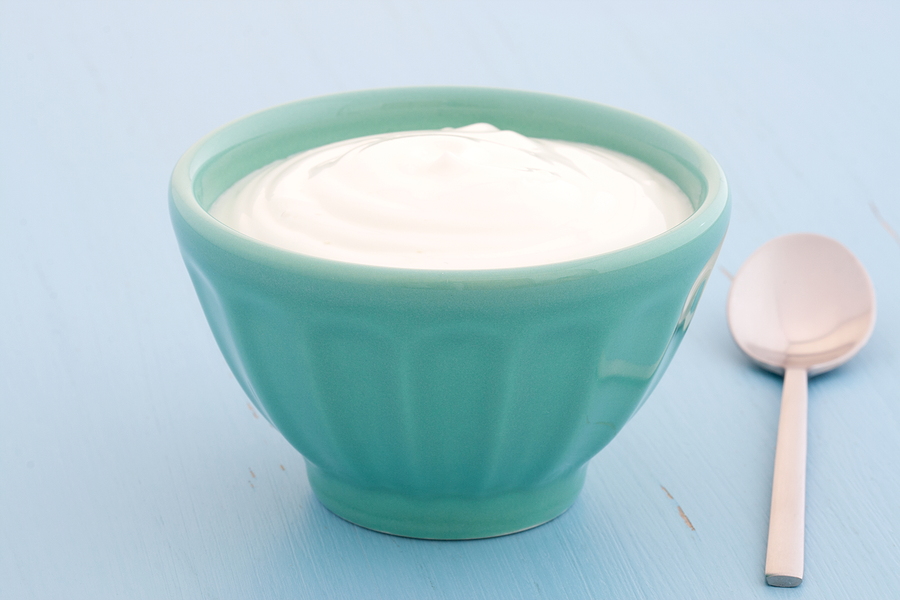 It’s no secret that type 2 diabetes is a widespread public health concern, with around 463 million people around the world suffering from the disease [1]. Researchers have known for some time that yogurt consumption has a protective effect against the ails of type 2 diabetes, but the physiological and molecular mechanism behind this effect has been largely unknown [2,3]. In a new multi-tiered study, researchers discovered that gut microbiota, as well as metabolites produced by the lactic acid bacteria in yogurt, help with type 2 diabetes in mice [4].

Type 2 diabetes is often associated with obesity and an excess of glucose in the bloodstream. The disease is characterized by the body losing sensitivity to insulin, the hormone that causes cells to take up blood sugar, and symptoms of type 2 diabetes can include increased thirst, fatigue, frequent urination, blurred vision, and tingling in the extremities [5].

Previous studies have found that yogurt consumption was associated with lower body weight and lower incidence of type 2 diabetes [6–8], and the new paper, published in Nature Communications, sought to figure out the mechanism behind that correlation by experimenting and testing with a dietary mouse model of obesity-linked type 2 diabetes [4].

An international research team from Canada and France fed one group of mice a high-sugar and high-fat diet to induce diabetes, and fed a similar diet that also included the equivalent of two servings of yogurt to another group of mice. After 12 weeks, they examined a variety of physical metrics including body weight, liver function, insulin resistance, blood sugar, and the metabolites present in the mice’s livers and muscle tissue [4].

They found that metabolites called branched-chain hydroxy acids (BCHAs) produced during lactic acid fermentation of yogurt had a protective effect against insulin insensitivity. “BCHAs are found in fermented dairy products and are particularly abundant in yogurt. Our body produces BCHA naturally, but weight gain seems to affect the process,” says Dr. Hana Koutnikova, a lead author of the paper from Danone Nutricia Research, in a press release.

“In the group that was not given yogurt, the amount of these metabolites in the bloodstream and in the liver decreased with weight gain. In the yogurt group, the amount of BCHA was partially maintained,” explains Andre Marette, another lead author from Laval University in Quebec, Canada.

Remarkably, the researchers also found that BCHA modulated glucose metabolism in both liver and muscle cells, proving that blood sugar can be controlled at an individual, cellular level by these metabolites [4].

In a second part of the study, the scientists also examined how the gut microbiota was affected by yogurt. Feces from the mice that were fed either a yogurt-supplemented or non-yogurt diet were transplanted into other mice. That changed the bacterial assemblage in the gut, which in turn, improved blood sugar control and insulin sensitivity in the mice that were fed the yogurt-fed fecal transplant [4].

While this study was conducted on mice to determine the cause of the metabolic effects of dietary yogurt in a mouse model of obesity-linked type 2 diabetes, similar principles should also apply in humans. We look forward to yogurt intervention trials in humans to find out—perhaps skipping those fecal transplants.